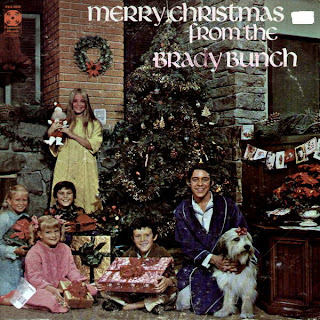 I don't get grown up men, especially husbands and fathers, who need to receive stuff for Christmas, birthday, Father's Day.

Then again, maybe the profile of the grown up male who demands to recieve, rather than give, is a caricature invented by advertisers and marketers (then some who take the bait become the caricature).

Or maybe the one and only true God, manifiested in His Son Jesus is truly working in me to feel "more blessed to give than to receive."

Or, to be blogfully truthful, is that I'm excited about playing with what's going under the tree soon: Wii Resort, Wii Fit Plus, a new HO scale train, and so on. Sorry, Darling Daughter, I'm still working up to being excited about American Girl dolls.

Don't misunderstand, I do like getting stuff. I'd love to open Wii Grand Slam Tennis or Wii Golf (even if Tiger Woods is on the cover, the slime ball), but with parenthood comes self denial.

Really, if I could have anything I wanted, it would be one more Christmas Eve at my Grandparents' house on Connecticut Street, circa 1970s. Then again, what I would gain from that is the understanding that what is even better is Christmas Season with my own Darling Bride and Children, circa 2000s - 2010s.
Posted by Unknown